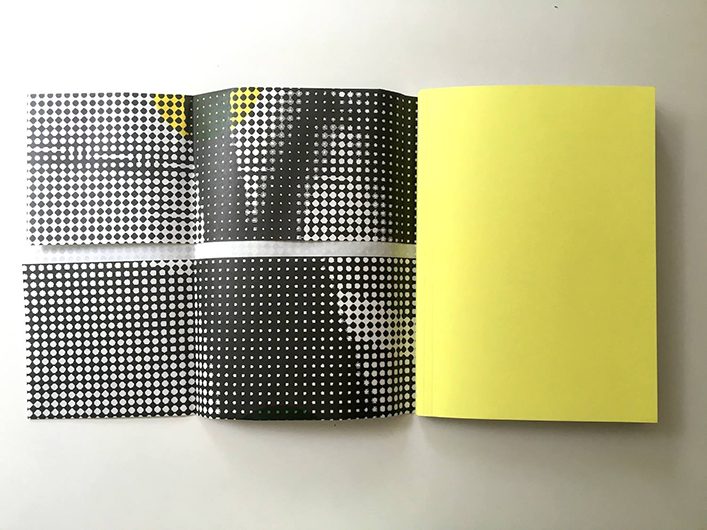 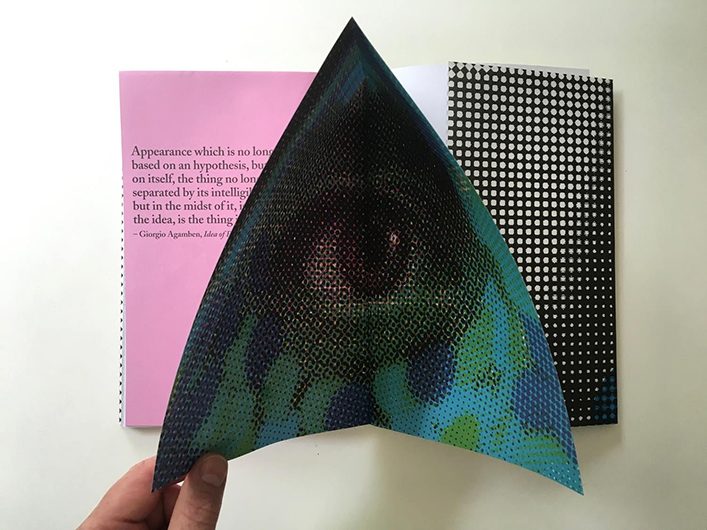 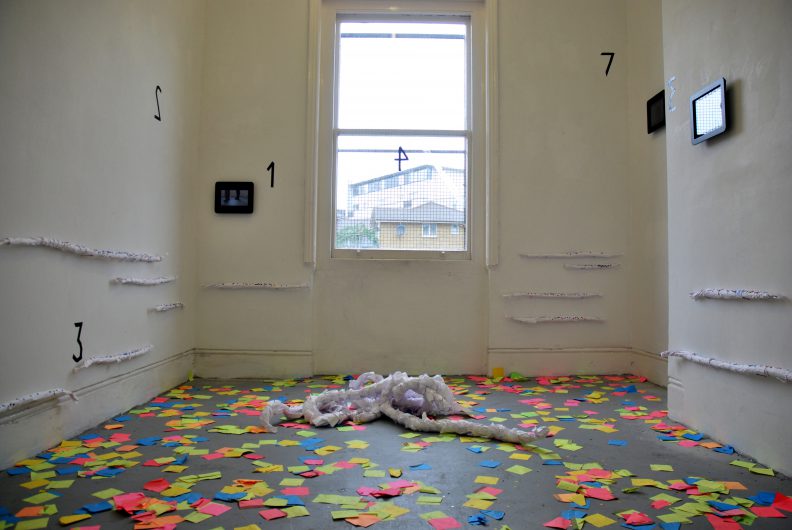 Installation view, exhibition at the Centre for Recent Drawing 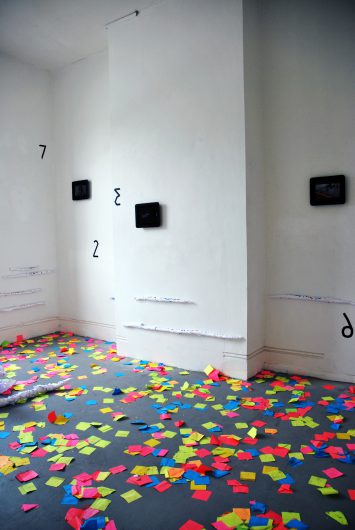 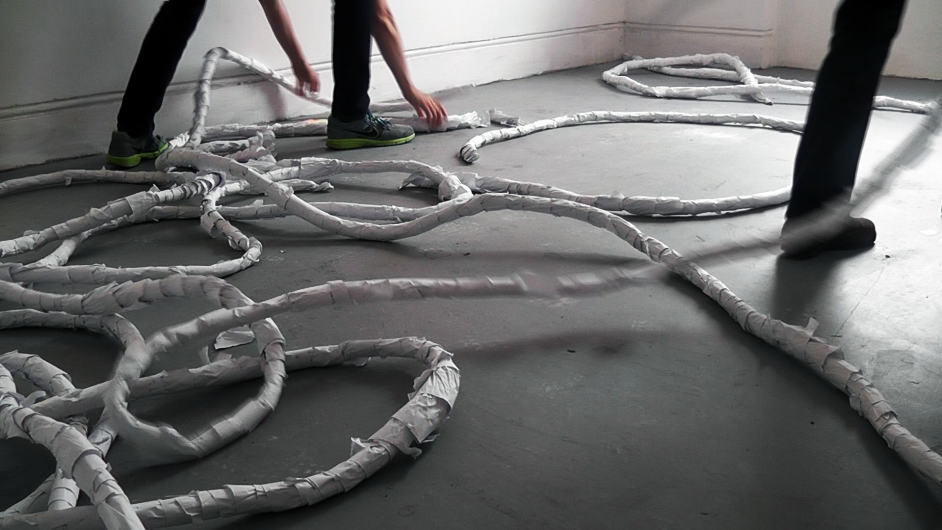 Week 1 - work in progress during the residency 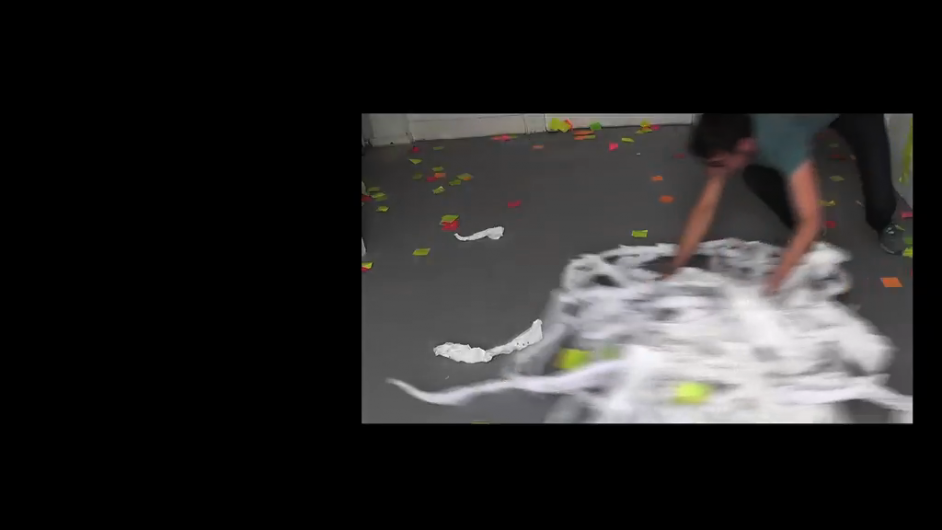 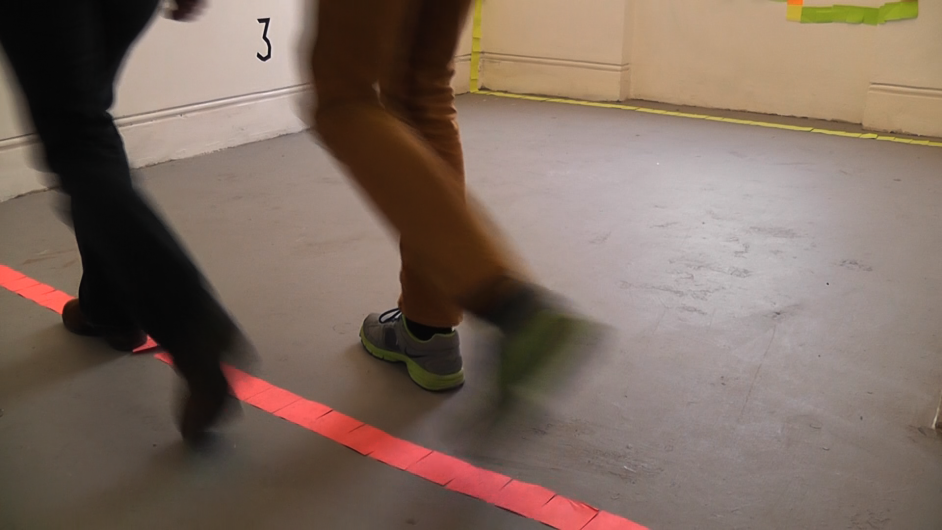 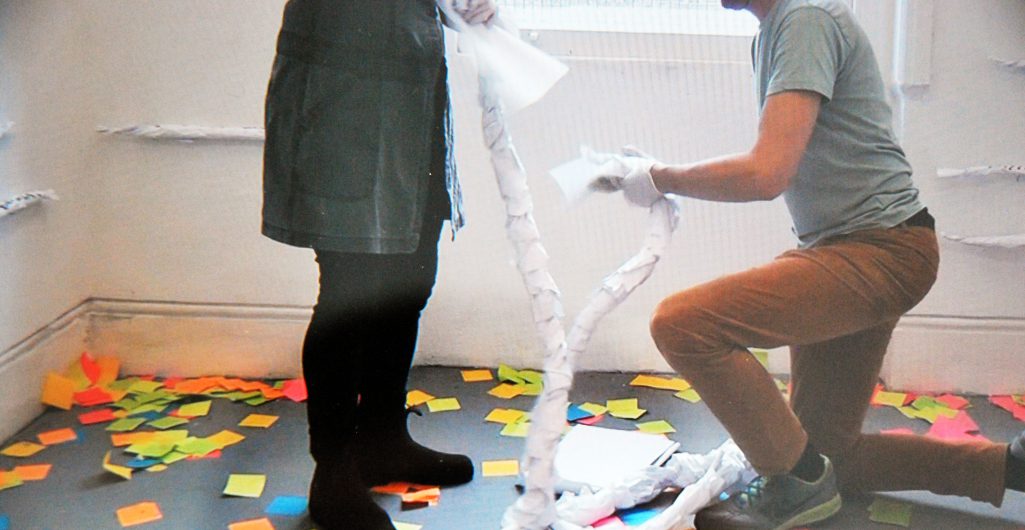 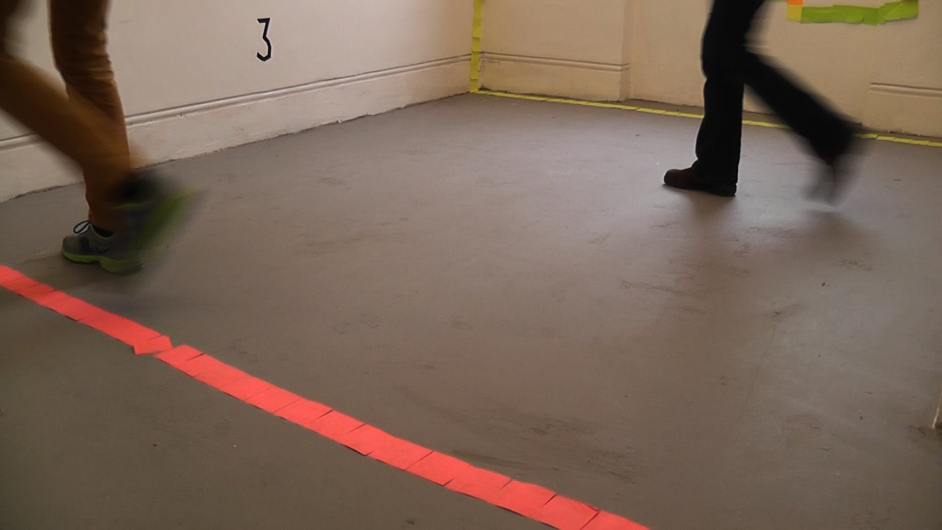 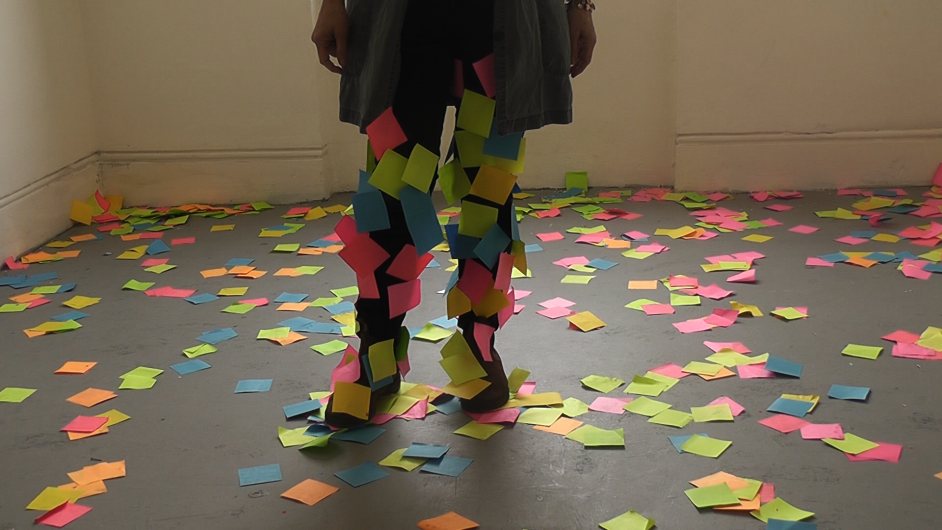 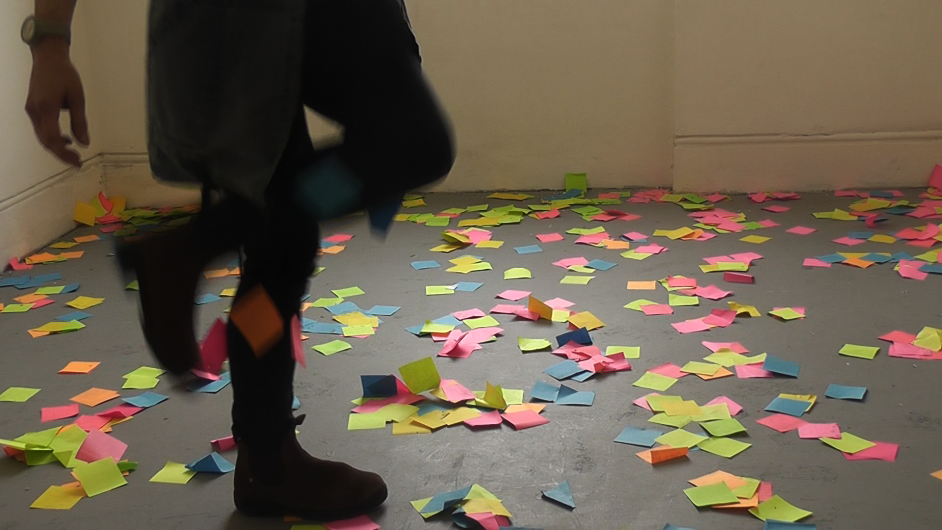 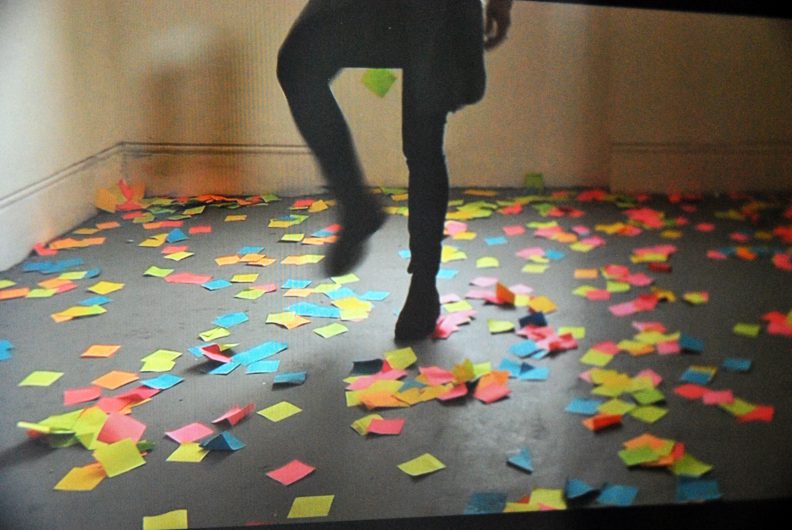 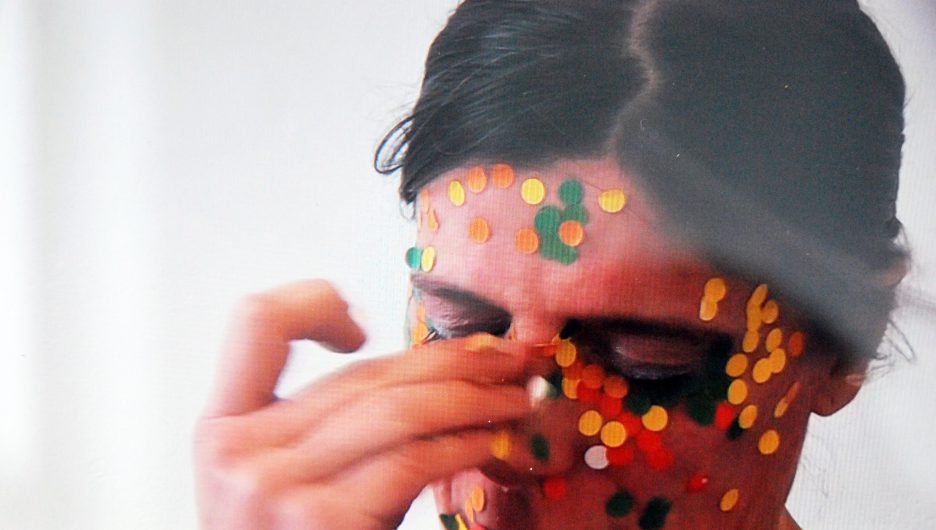 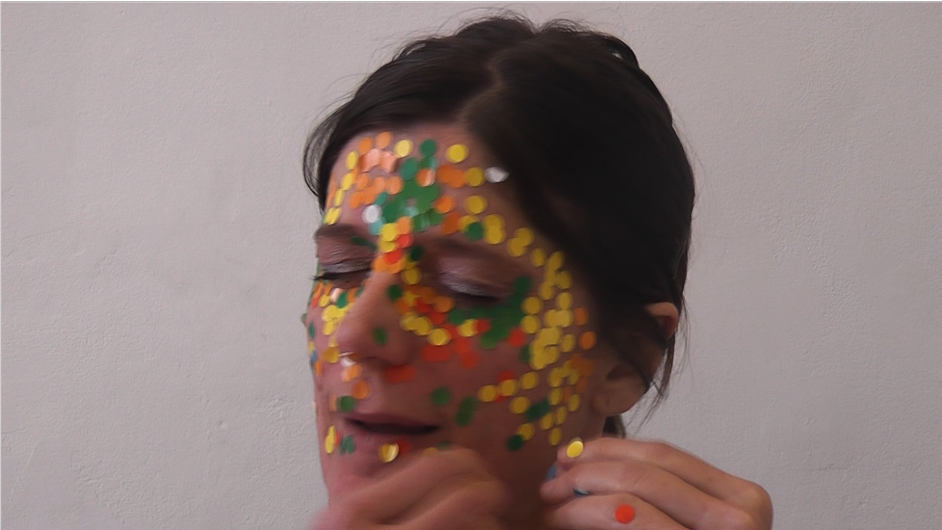 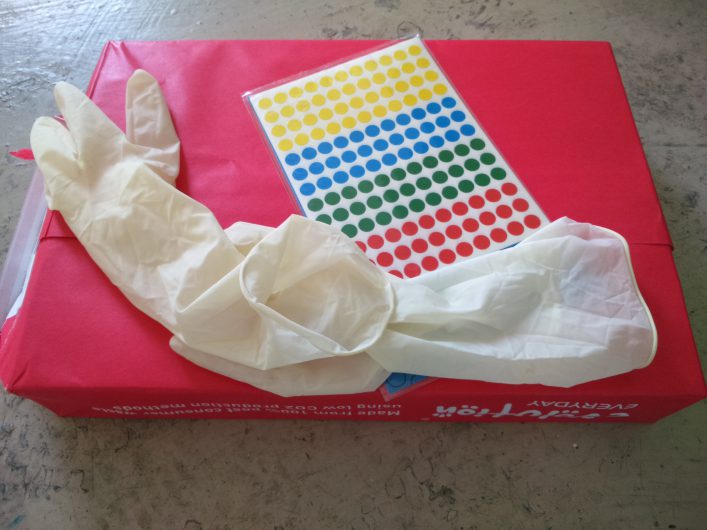 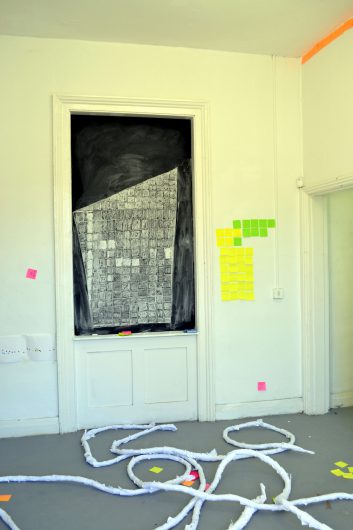 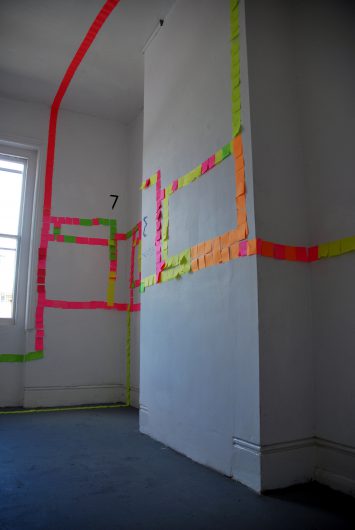 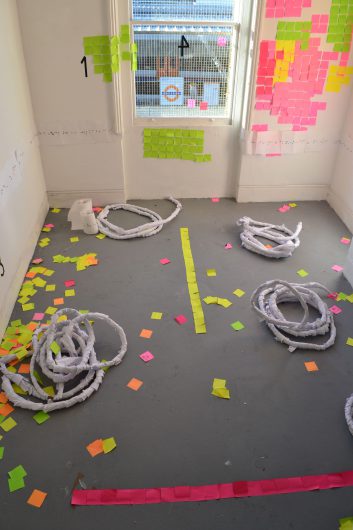 2 week - work in progress during the residency 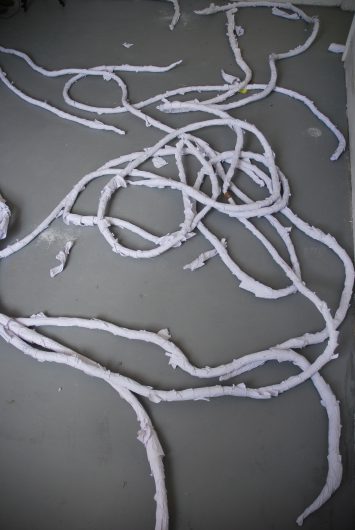 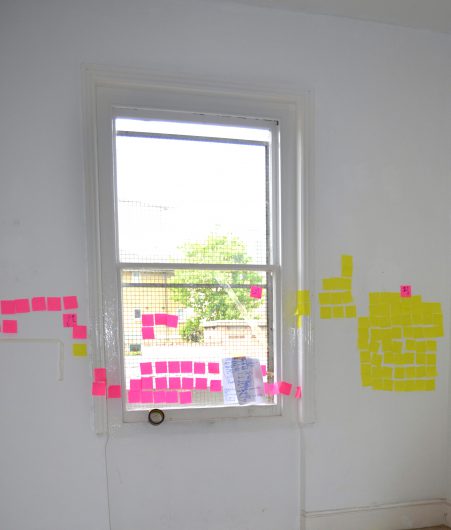 1 week - work in progress during the residency 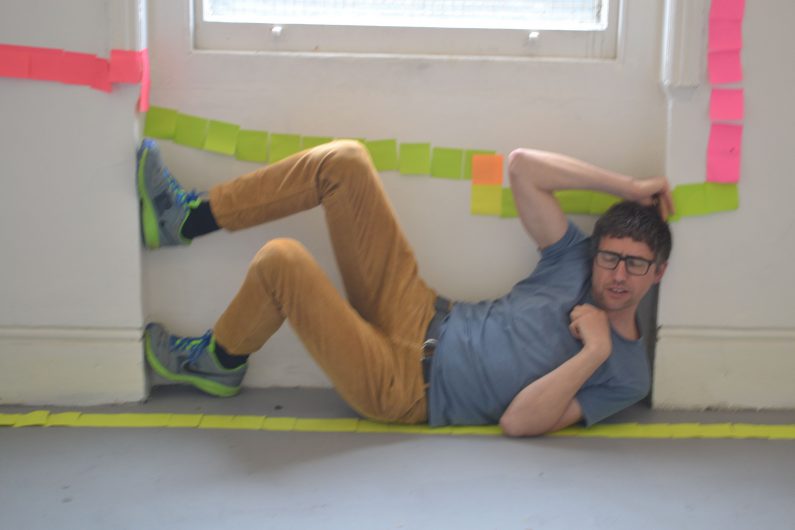 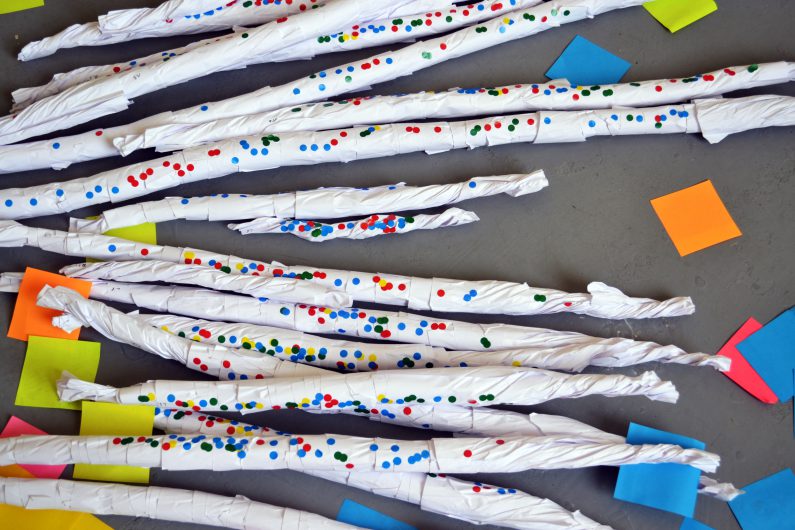 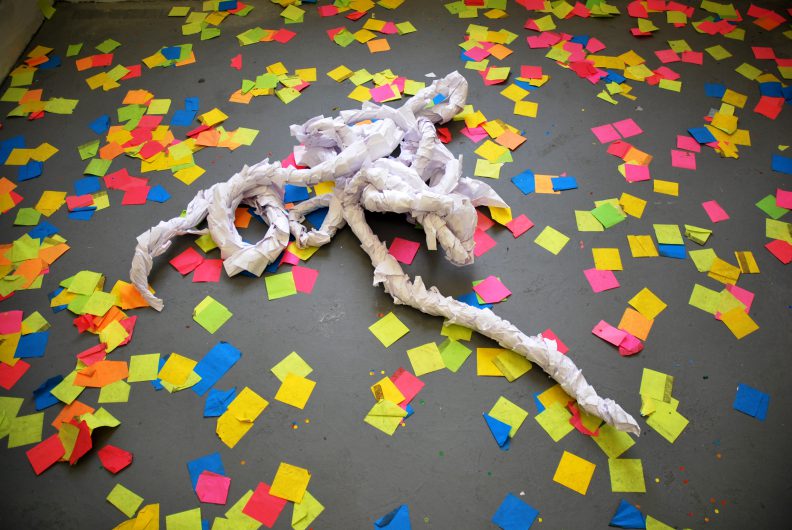 Artefact and post-it notes shifting configurations throughout the show.

WhiteNoise is a collaborative residency and exhibition between Greig Burgoyne and Rossella Emanuele, held at the Centre for Recent Drawing (C4RD), in London. WhiteNoise bookwork, a consequent publication with interpretive and critical writings, published by Marmalade visual theory and is distributed by Central Books, extended the project concerns in the form of an artist book.

The project sought to explore through collaboration drawing in relation to performance, considering how the role of the body can expand our notion of what constitutes the structured space. In the form of markmaking, walking, combined with repetition, accumulation and endurance, the resulting installation and films aimed to debate how drawing can explore systems of making and thinking. Considering the energy in becoming brought into the space in the making of the work and those forces that exist already in and outside of the context and site together.

The project was funded by the Arts Council England (ACE) and the University for the Creative Arts (UCA).